October 24th-26th, 2014
We arrived at Spring Mill State Park, Mitchell, Indiana around 8:00 p.m.  We set up camp in the dark, grilling swordfish steaks and veggies for a late dinner around the campfire.  We had hoped to catch the fall colors in southern Indiana, but the leaves had fallen leaving little to enjoy.  Some of the photos taken were from the previous weekend around Indianapolis. 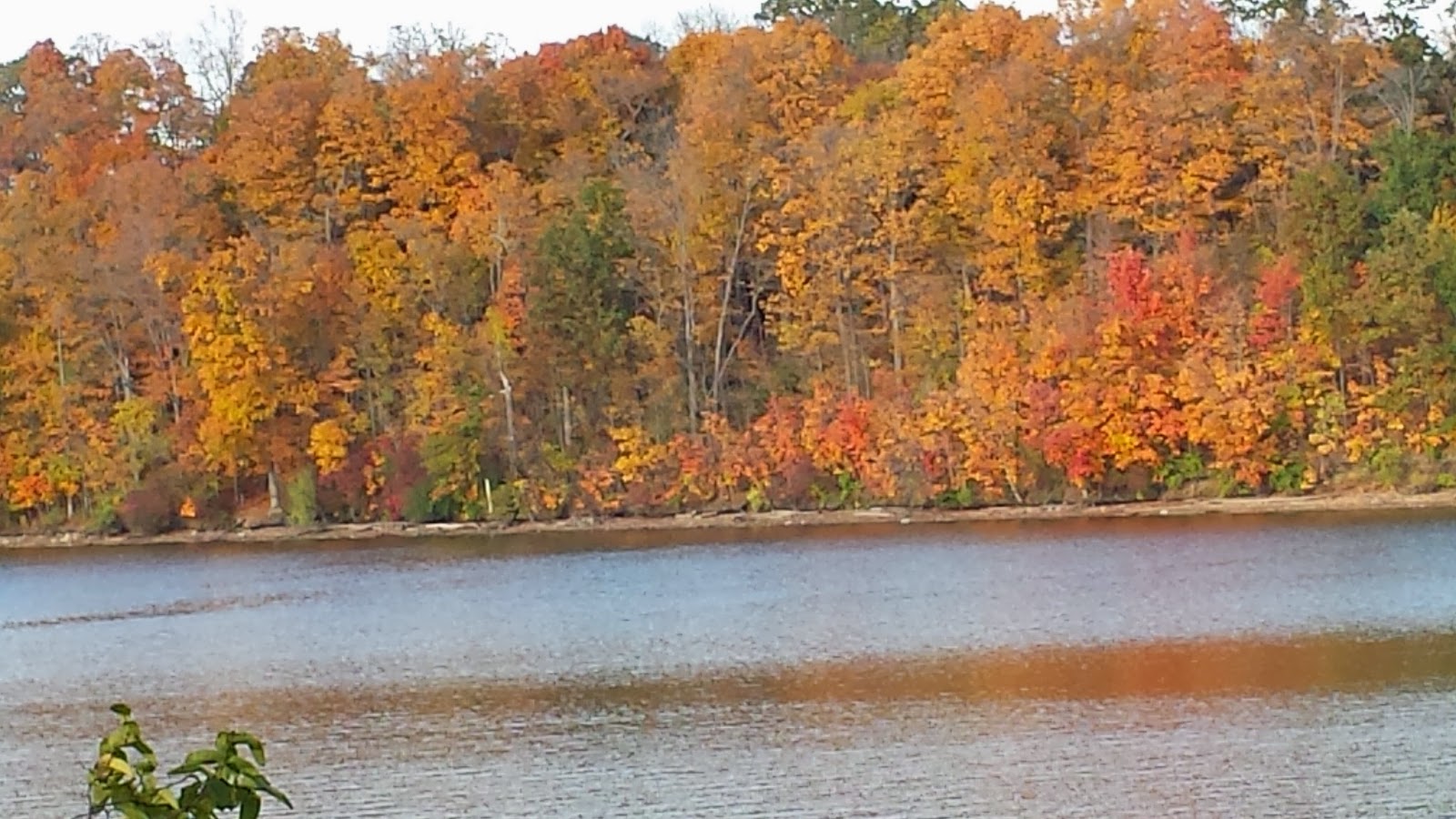 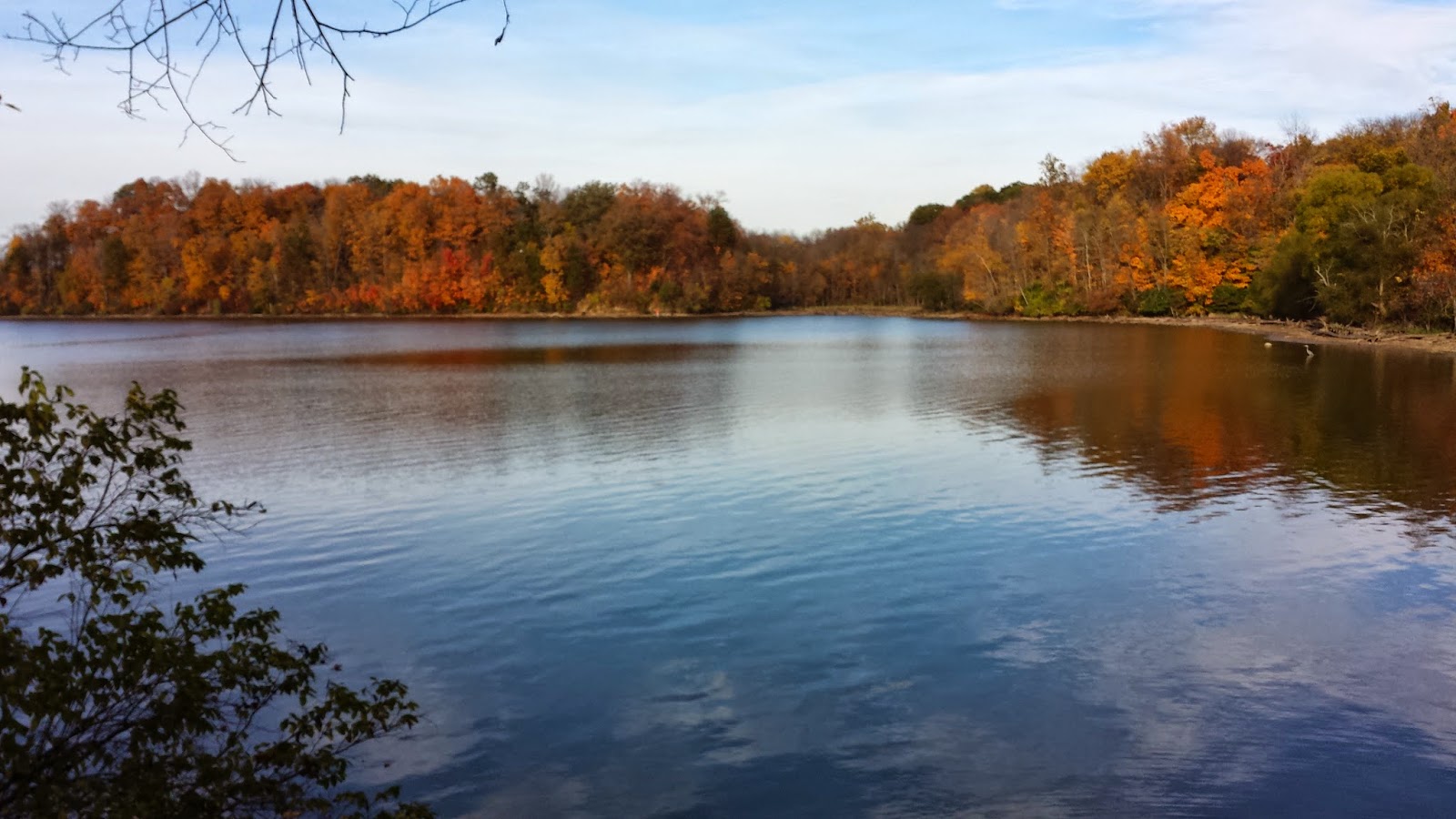 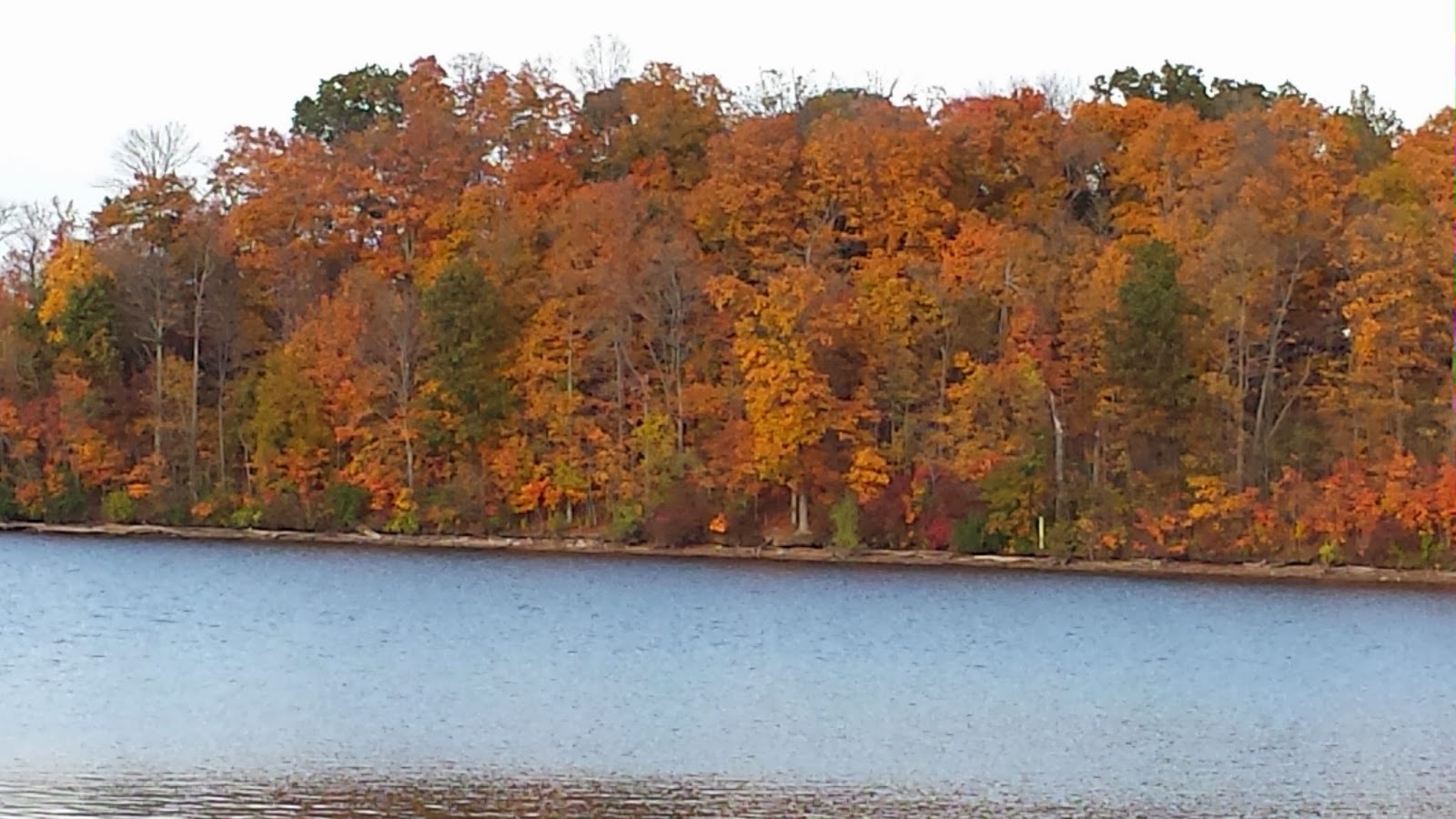 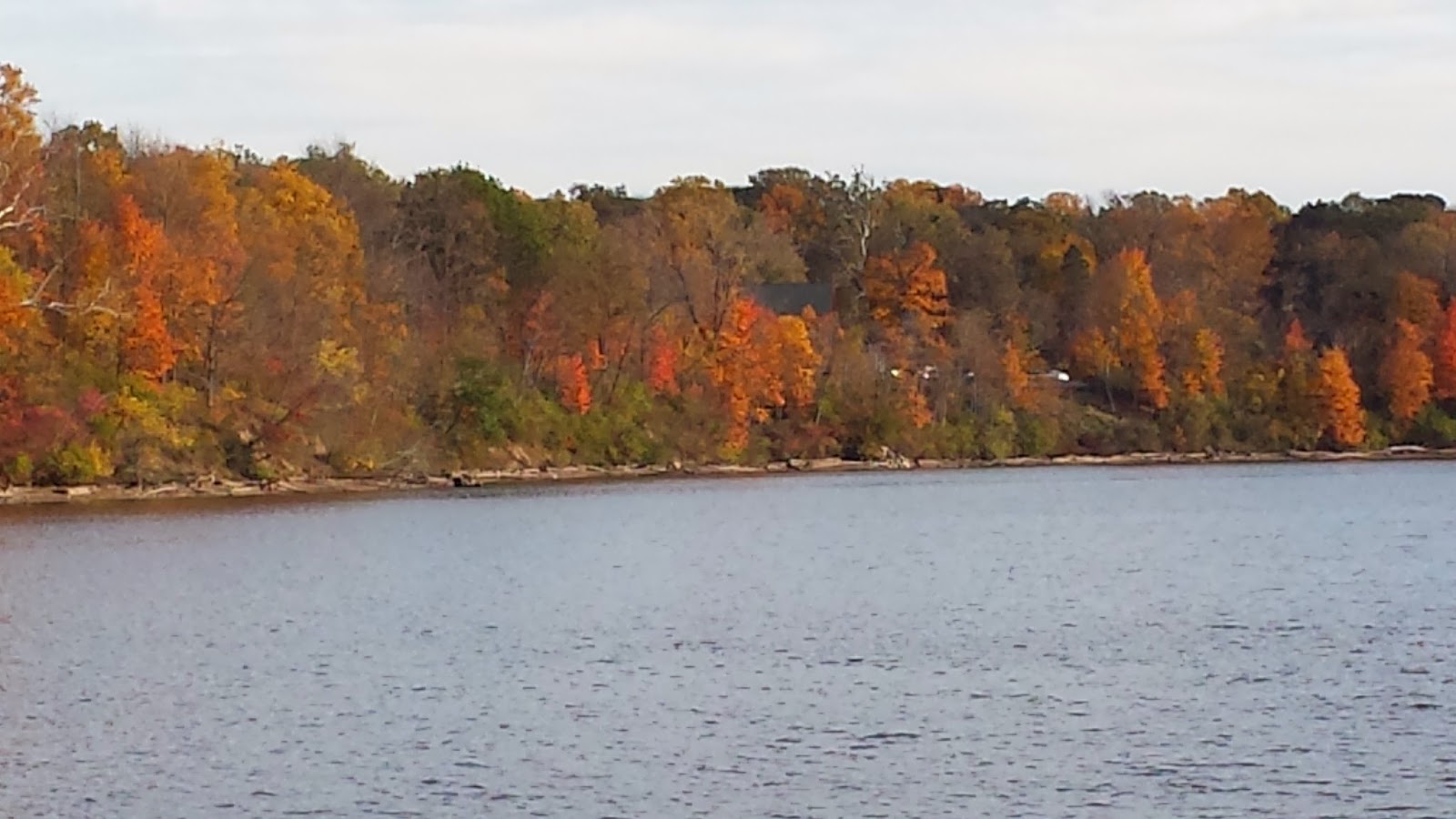 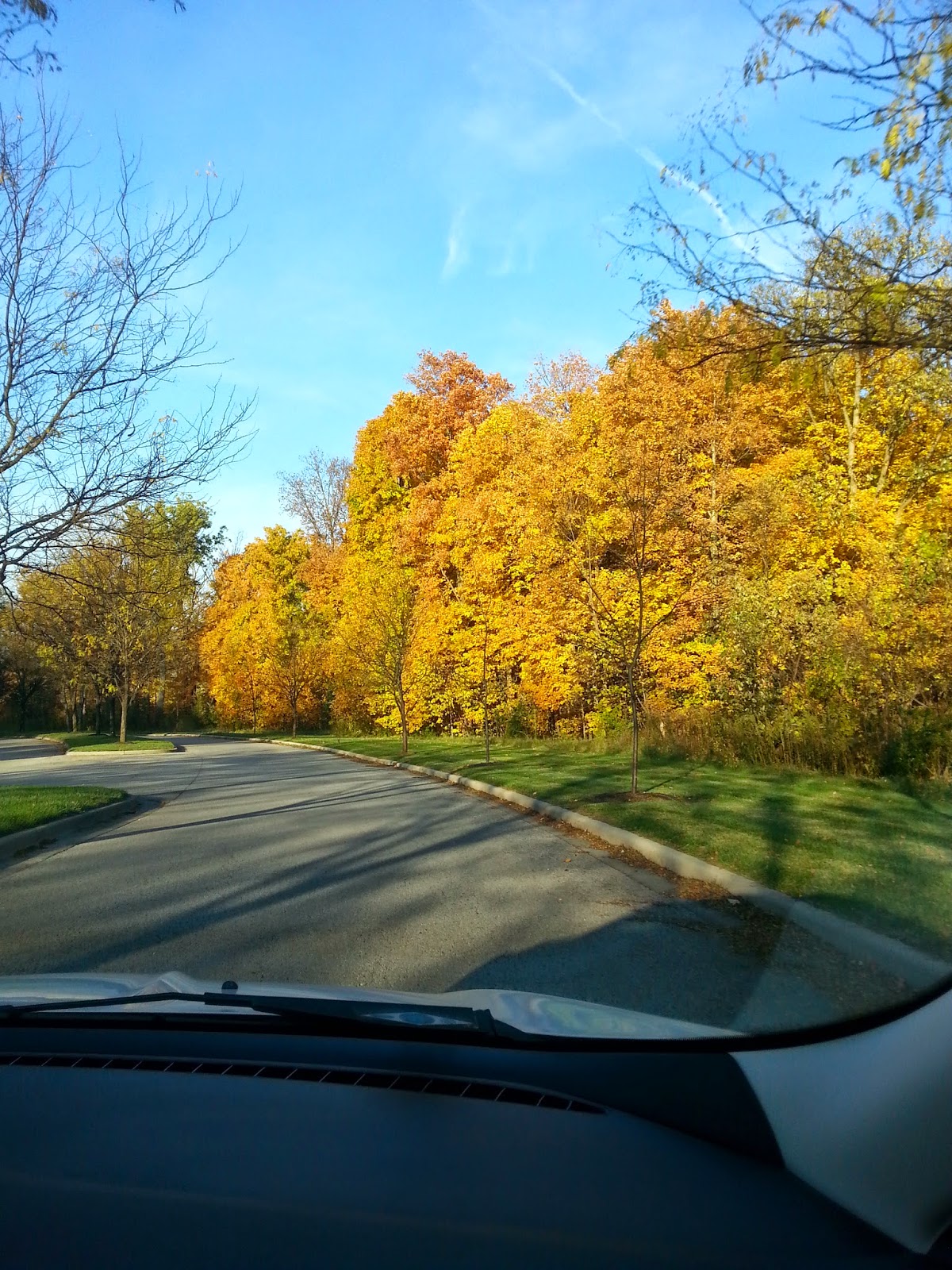 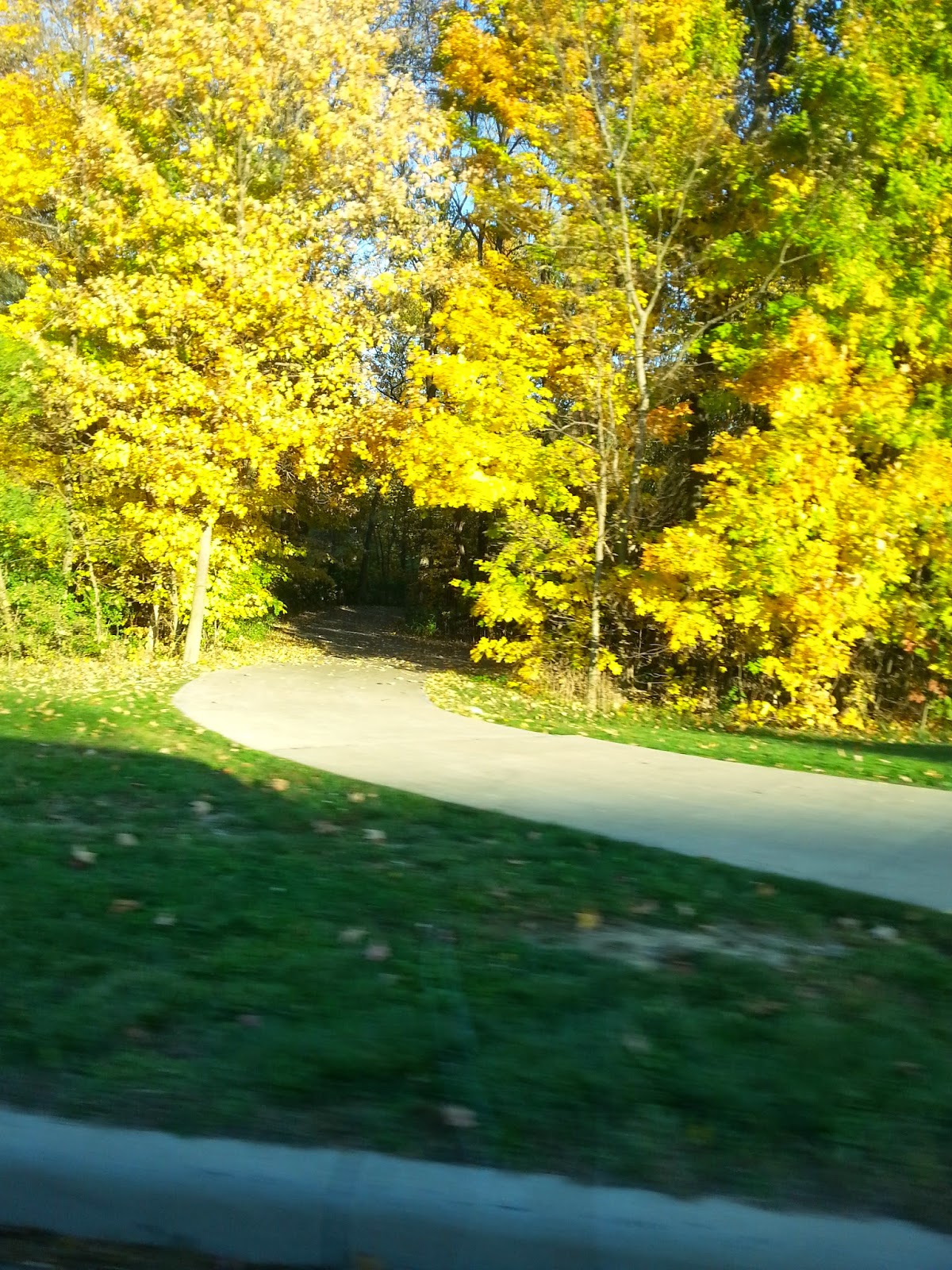 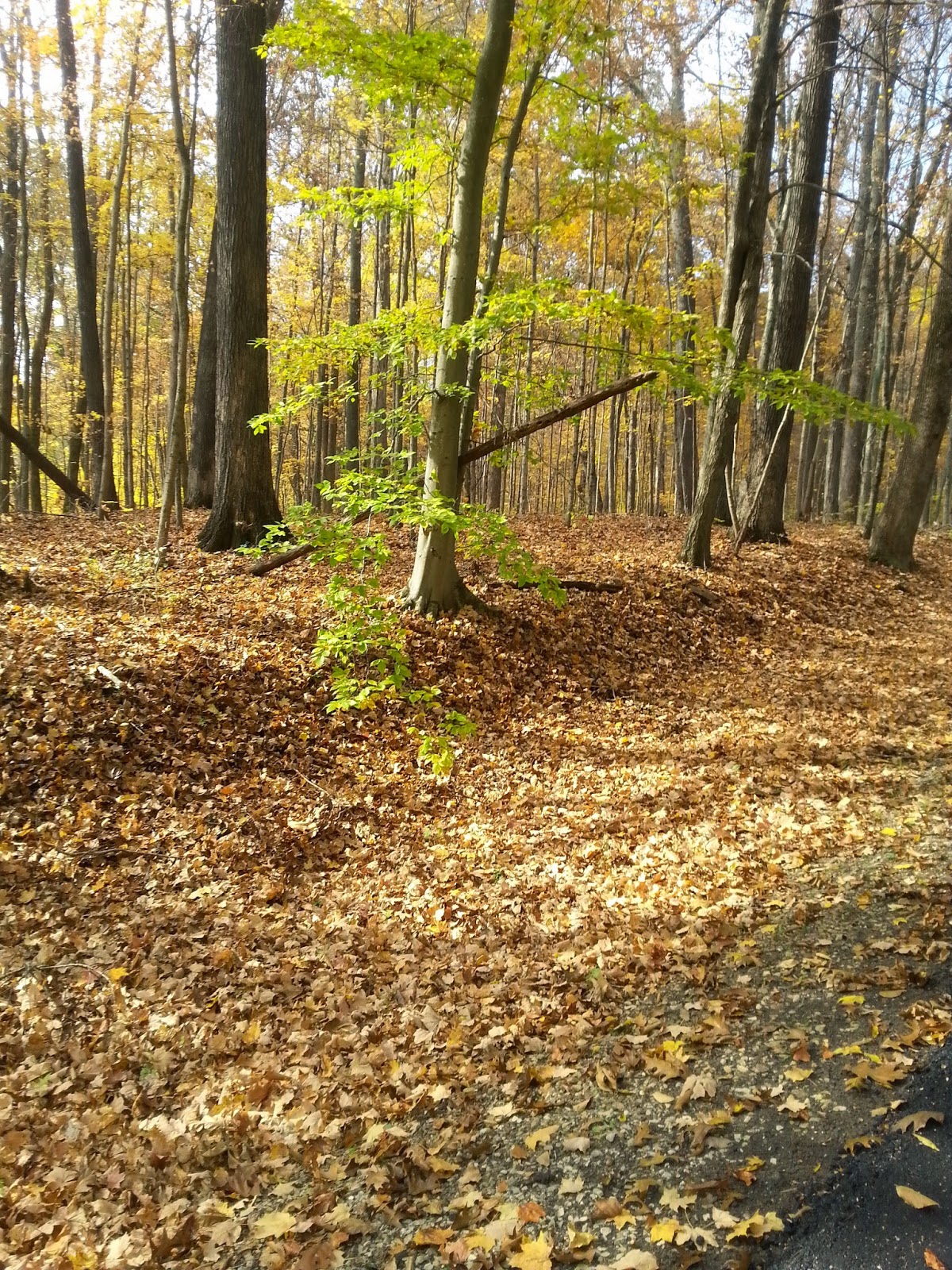 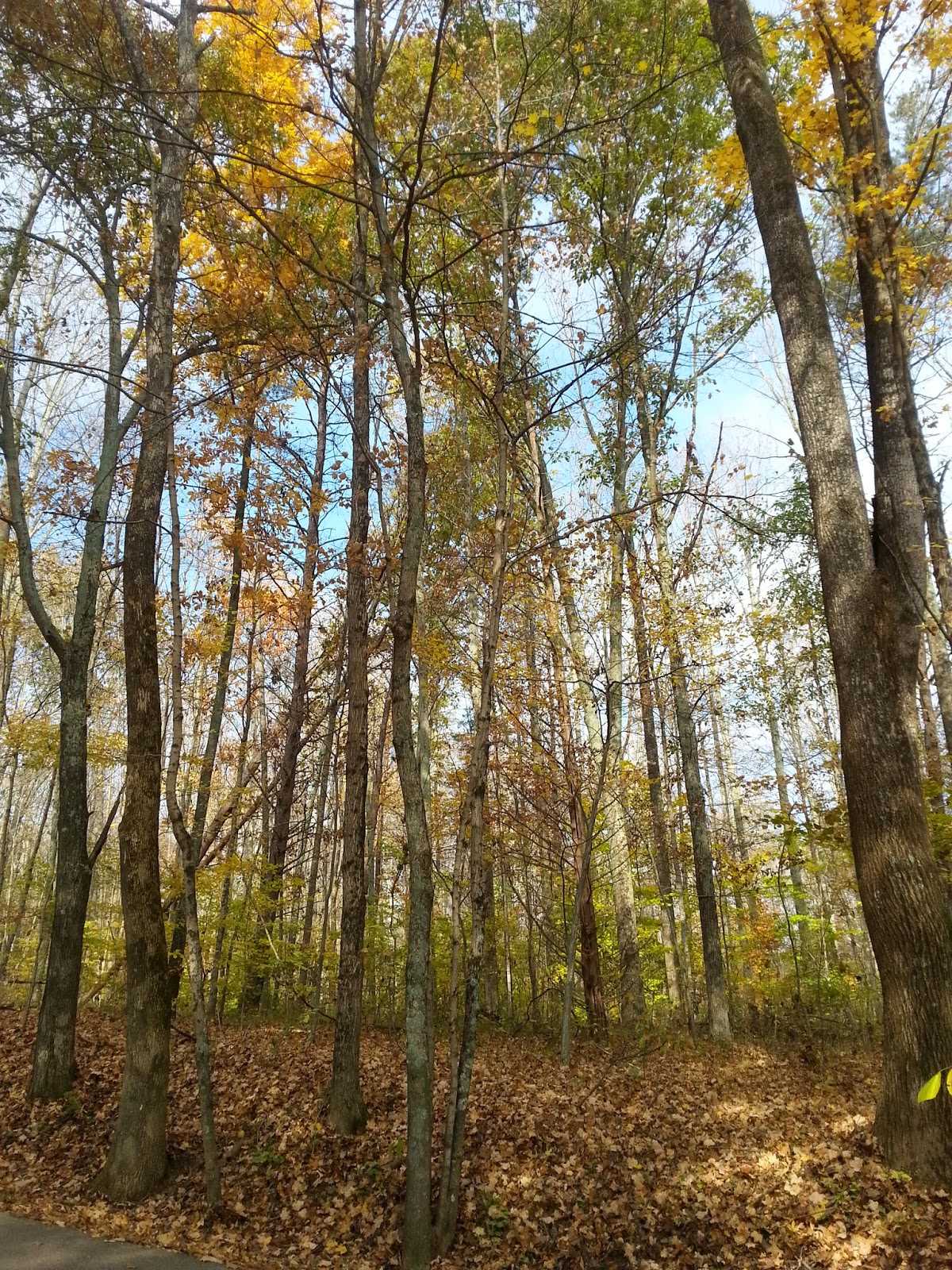 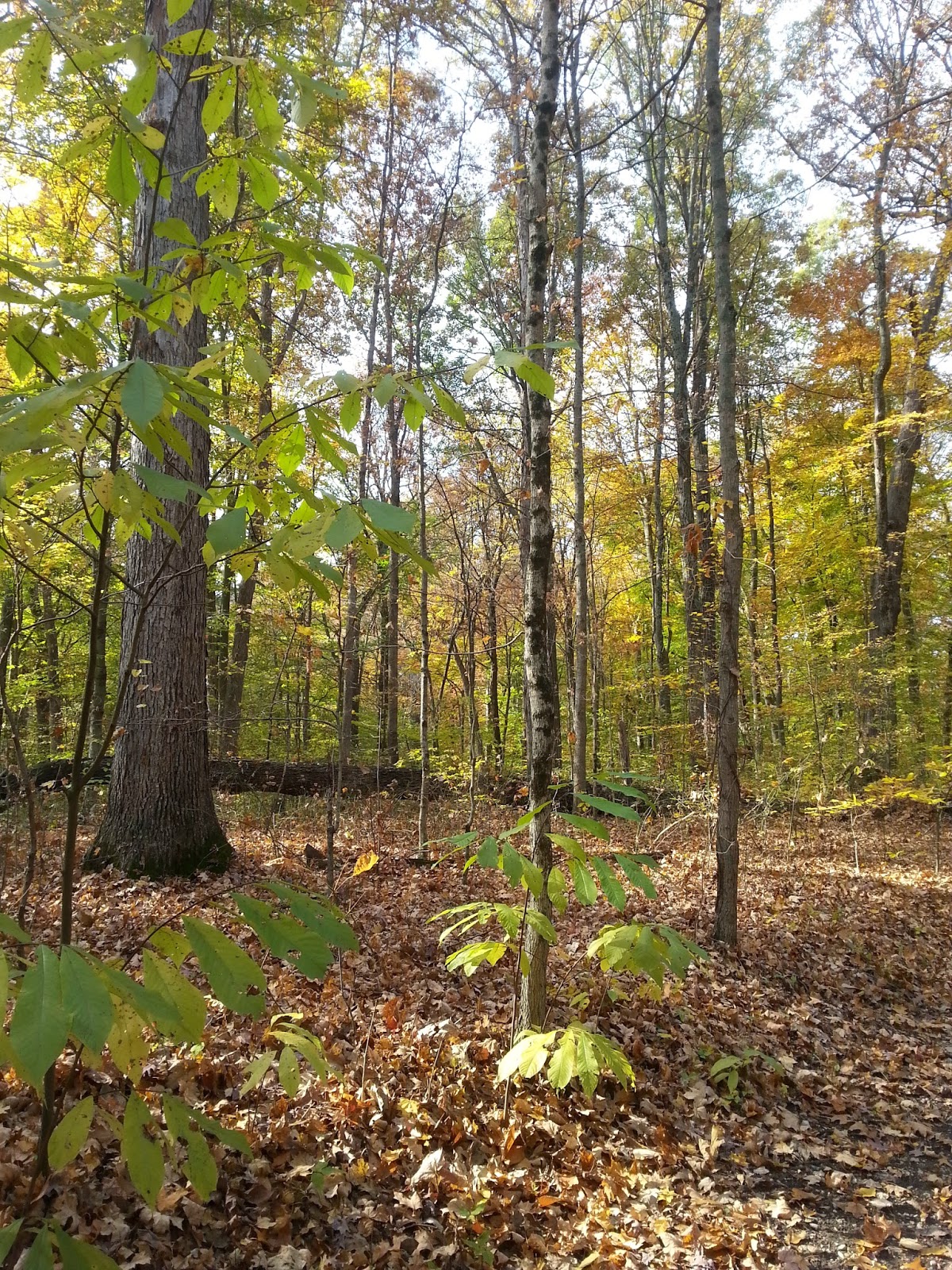 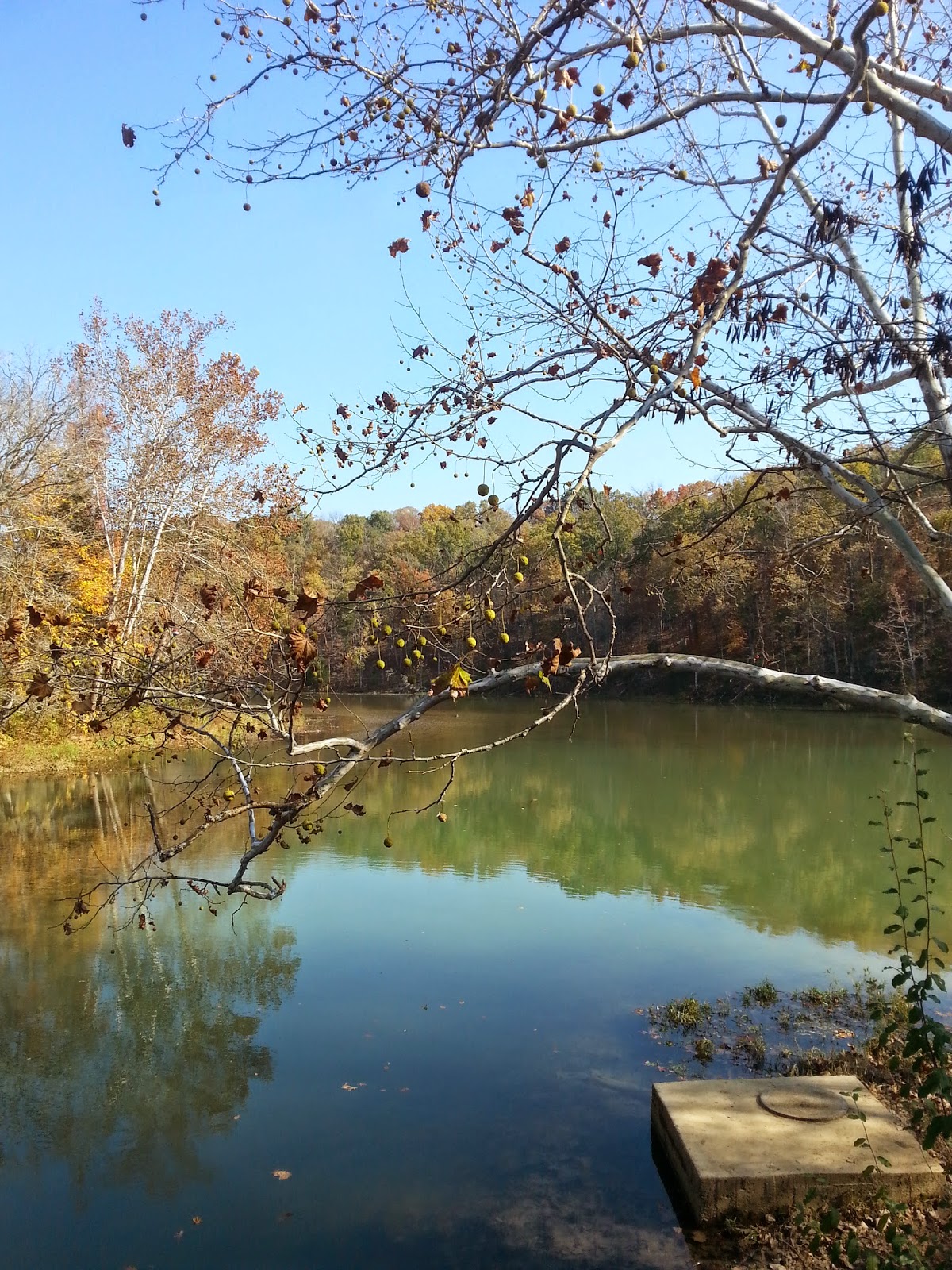 Mitchell, Indiana is the birthplace of Astronaut Virgil I. "Gus" Grissom.  Gus was the second man in space when he flew Liberty Bell 7 July 21, 1961.  If you remember, the capsule hatch blew, the casule sank and the navy frogmen had to save Gus from drowning.  On March 23, 1965 Gus flew Gemini III name the "Molly Brown".  On January 27, 1967 while preparing for the Appolo 1 mission, Gus Grissom, Ed White, and Roger Chaffee died when a flash fire started in a sealed capsule on the launch pad, while making a final test. 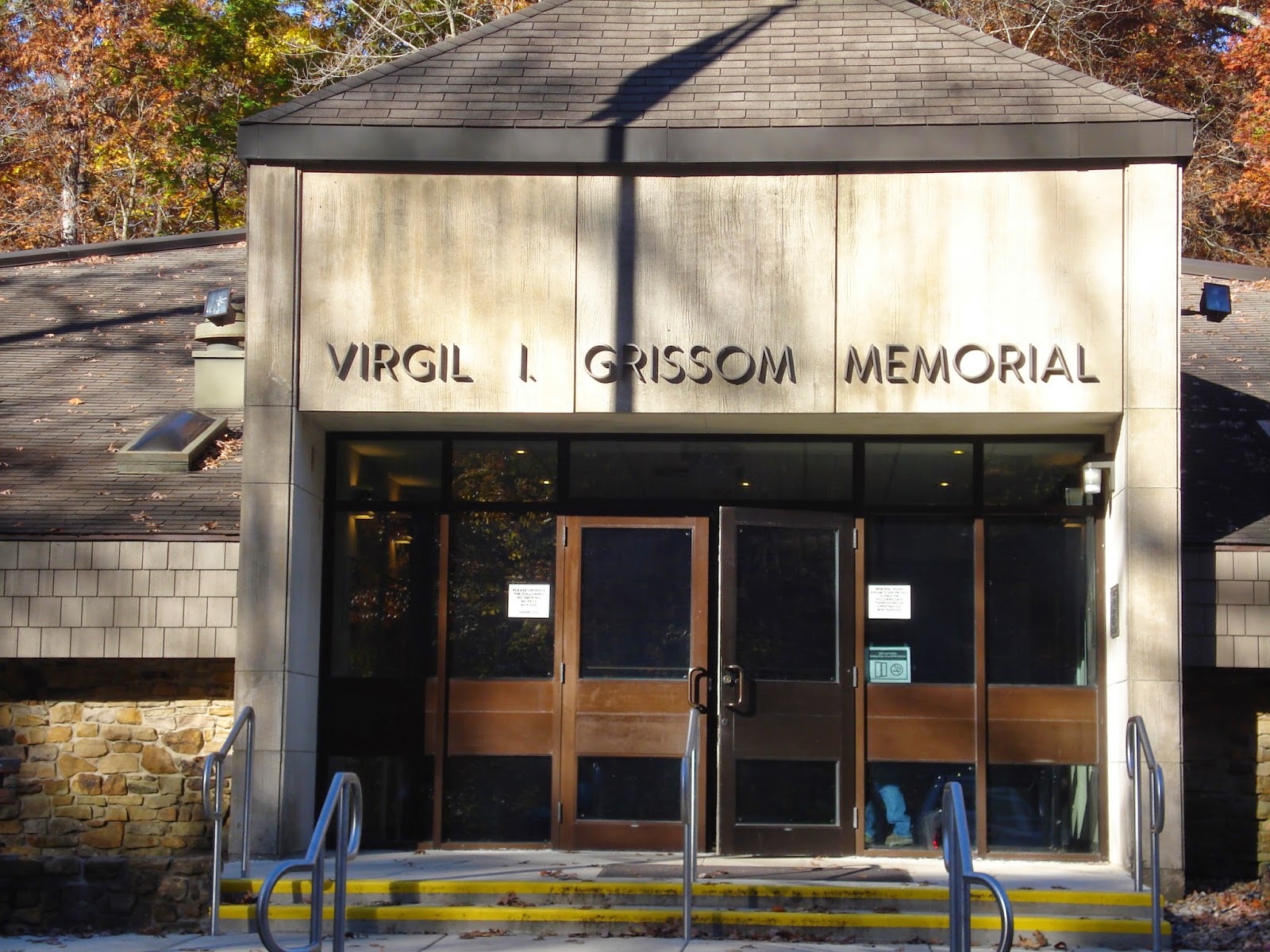 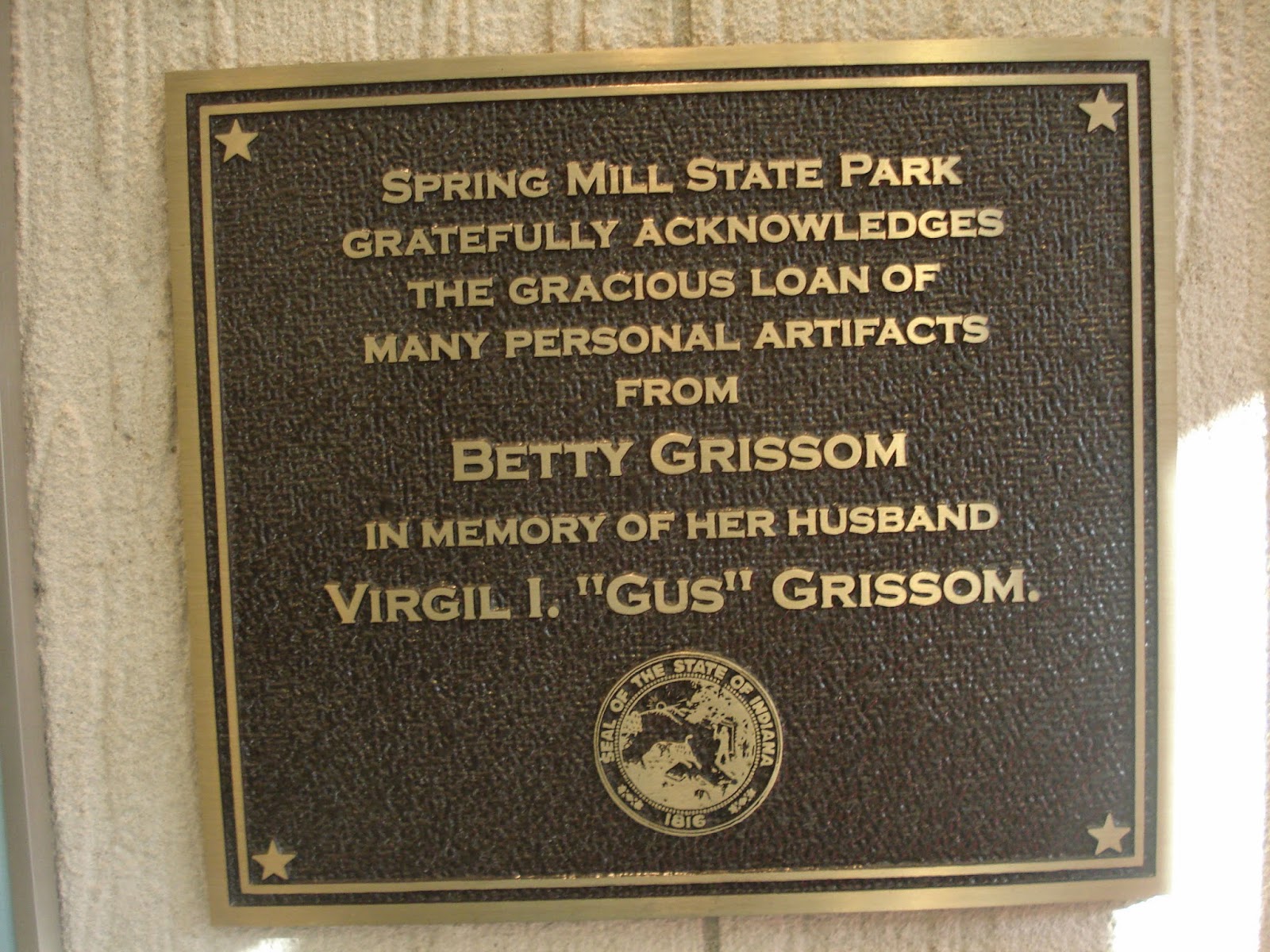 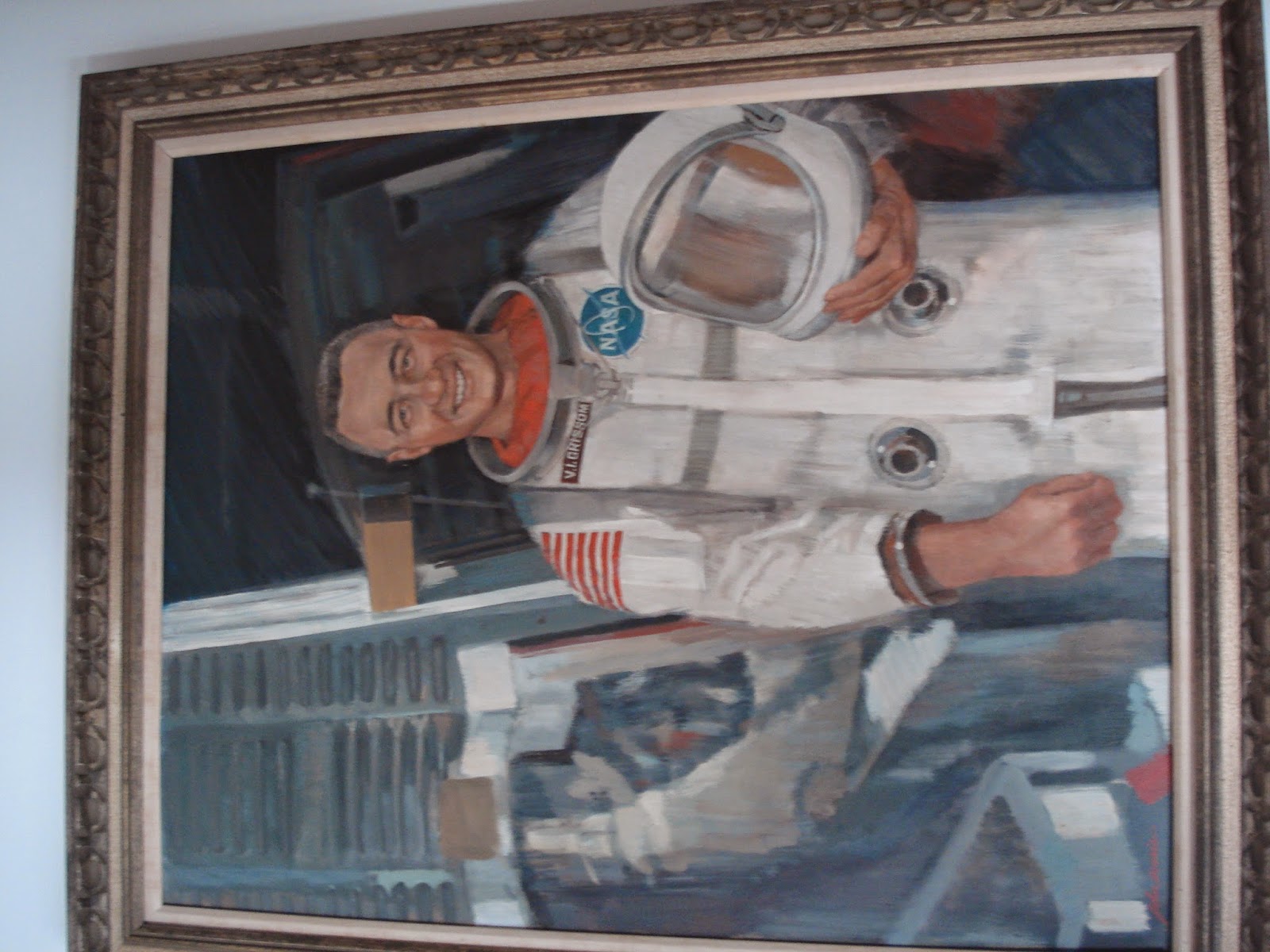 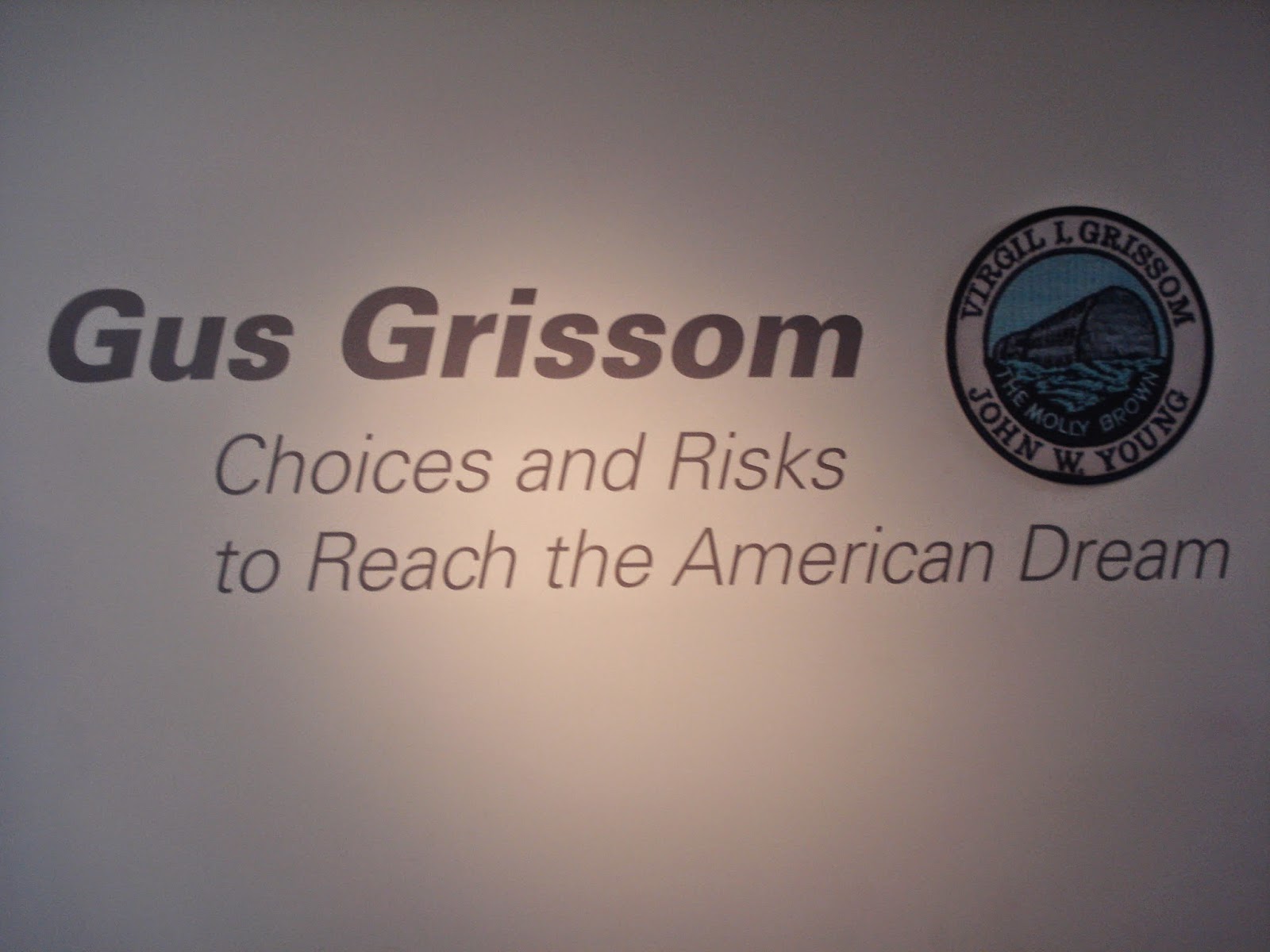 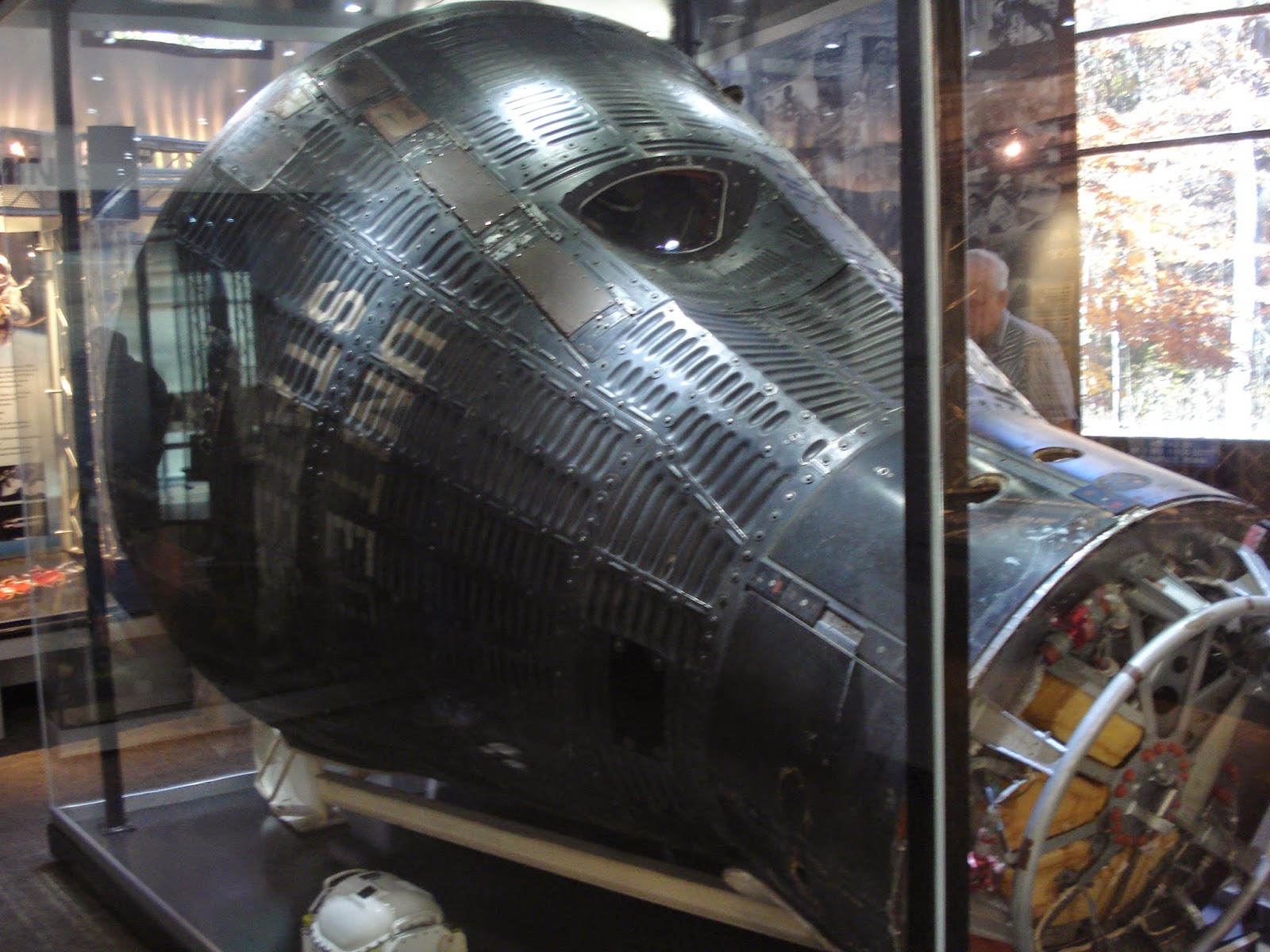 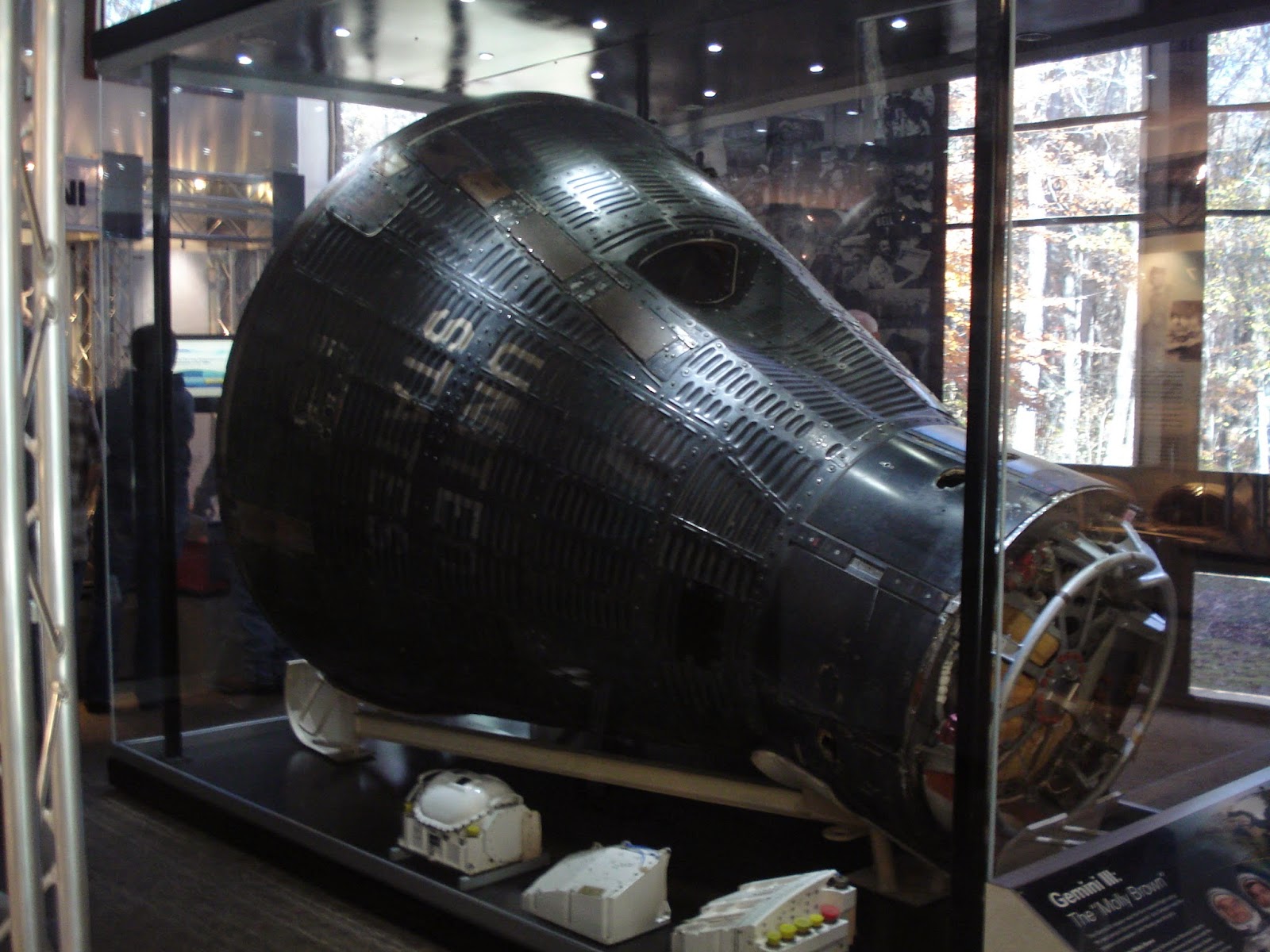 We also hike 5-6 miles round trip to the Spring Mill Inn for lunch. 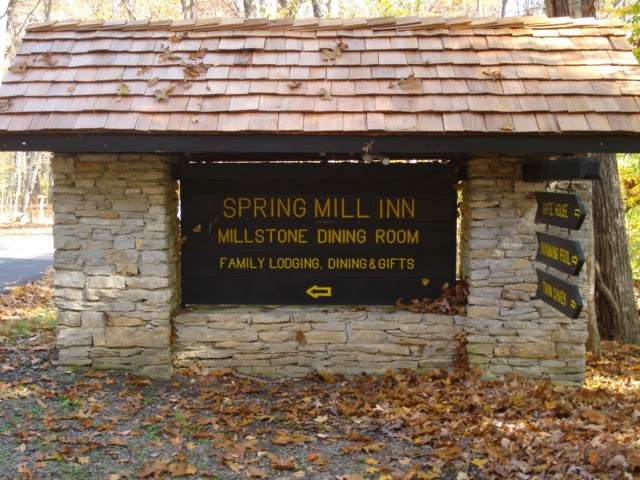 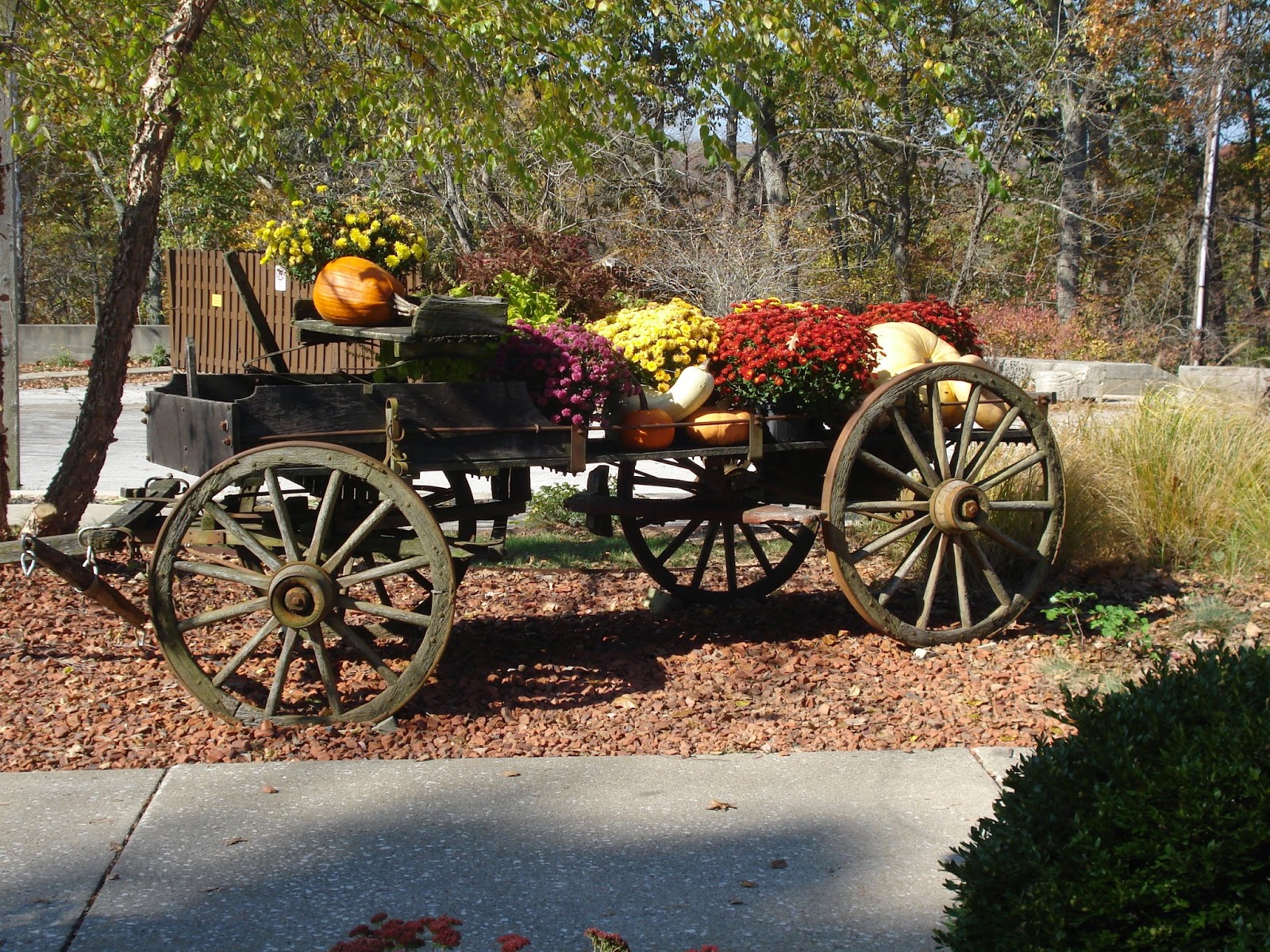 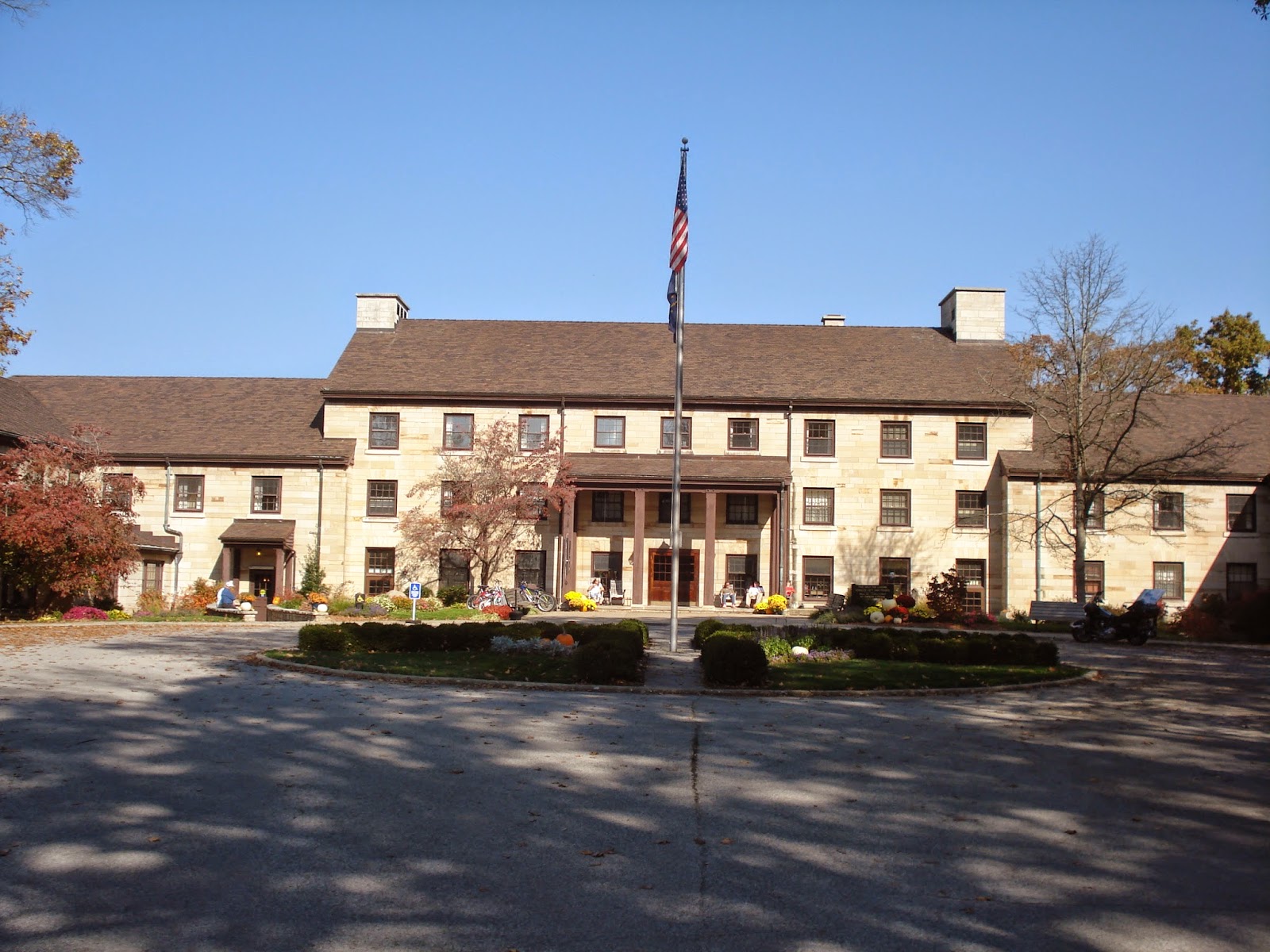 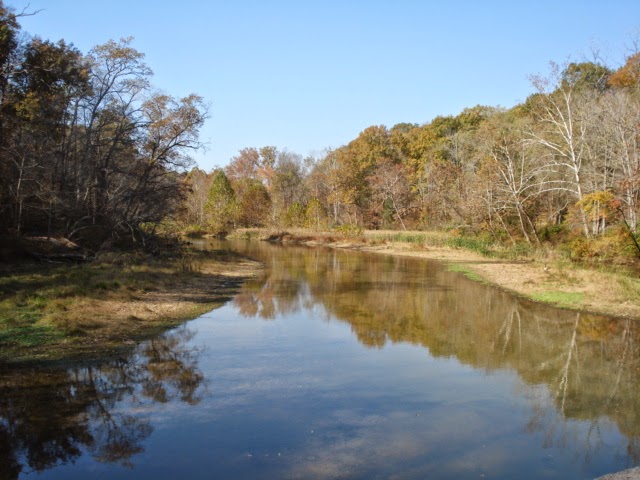 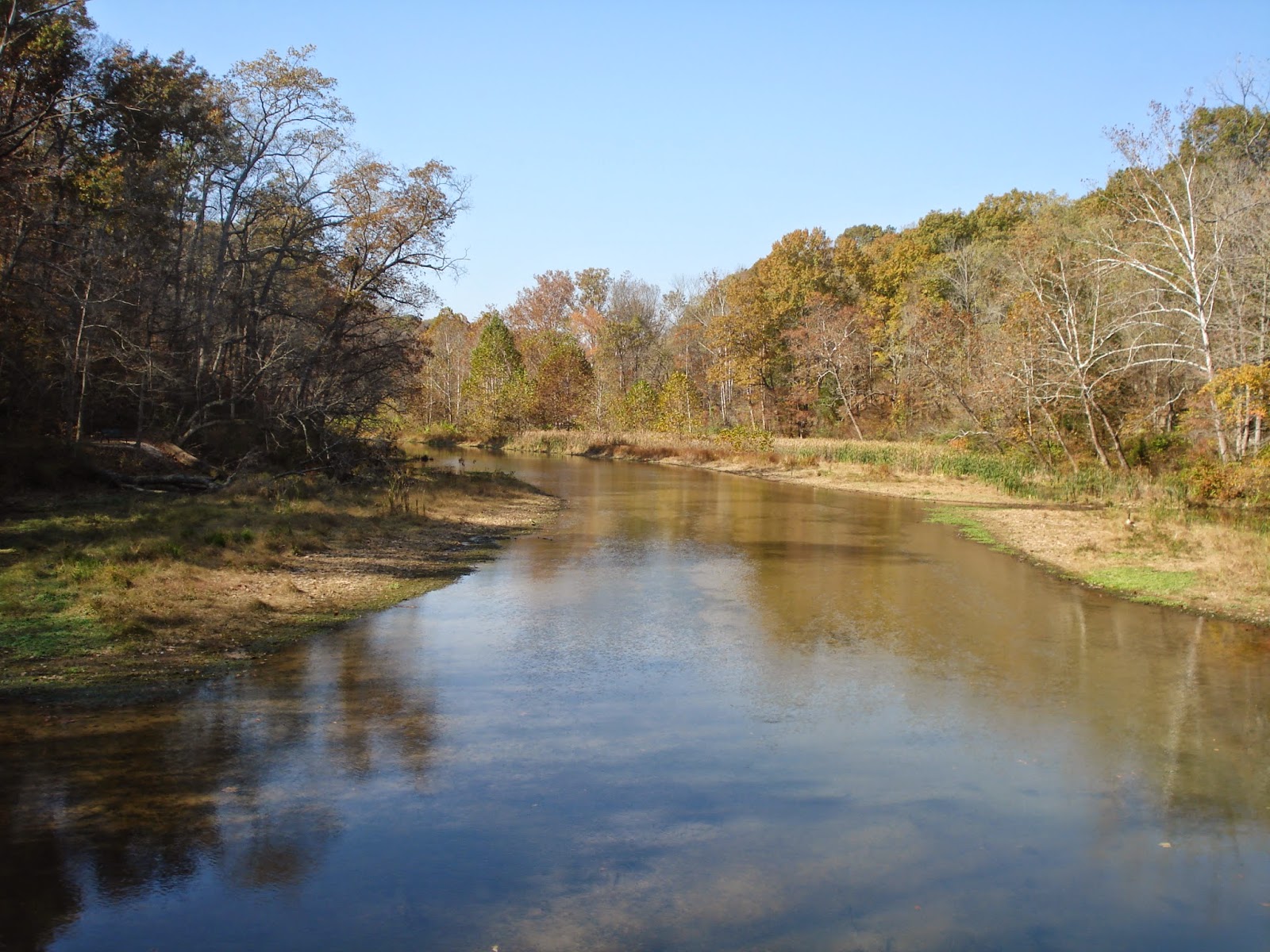 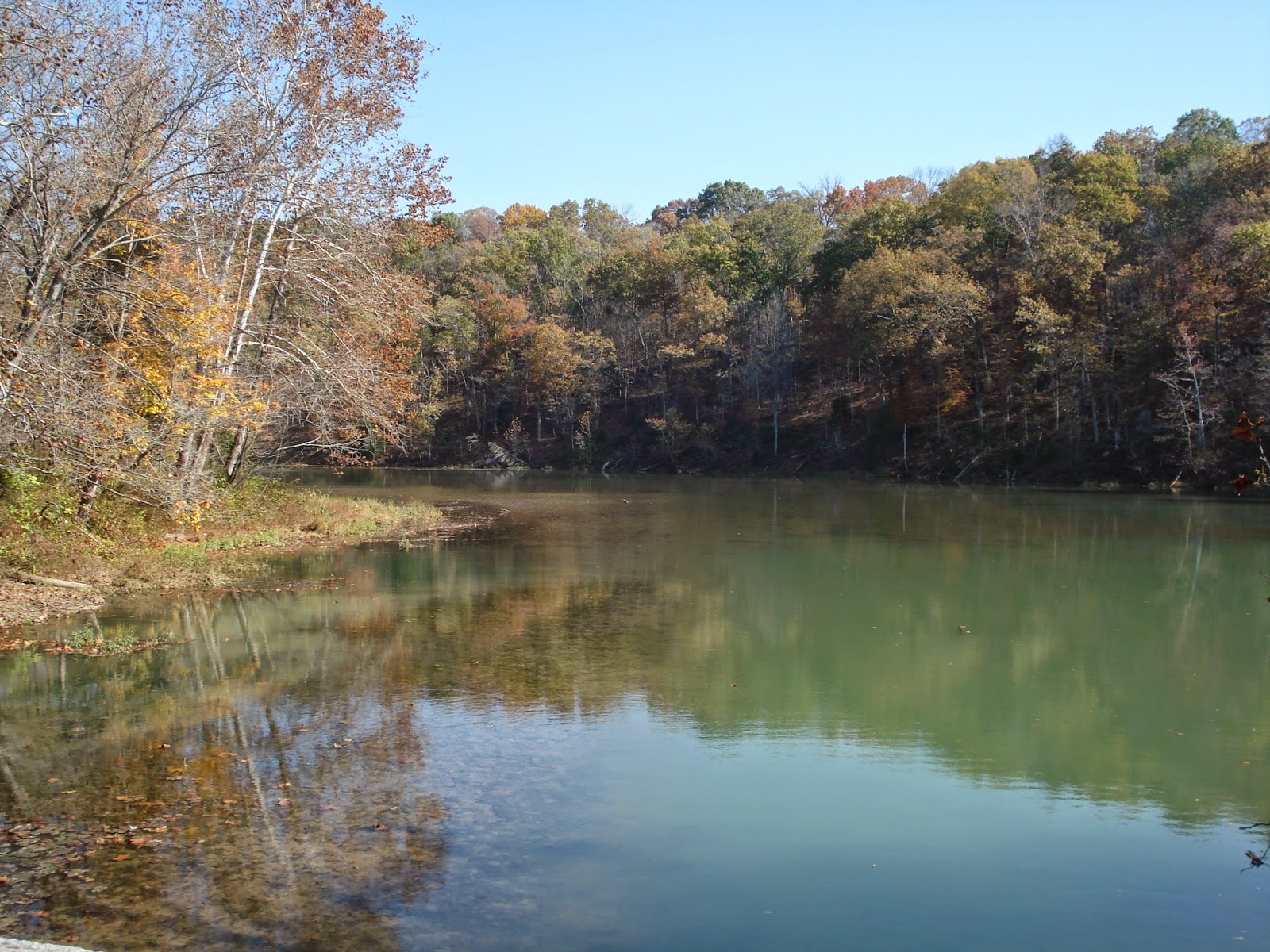 Another great weekend, with great food, weather and time for my wife and I to enjoy the great outdoors at another Indiana State Park.