Long before the first settlers came to the area of Shades State Park, Native Americans lived among the virgin forest, steep ravines and cliff areas along Sugar Creek.

The first settlers came to this area around the late 1820s after the Miami tribe ceded the land to the federal government in 1818.  The shallow soils and broken topography of the lands that border Sugar Creek provided little enticement to farmers, thus the majority of the forest escaped destruction. 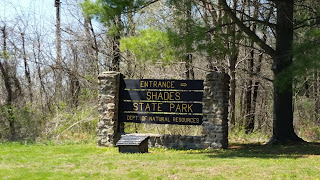 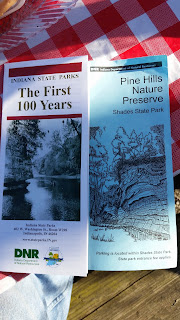 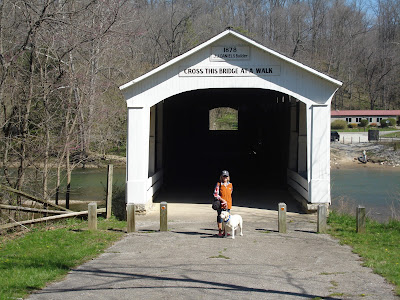 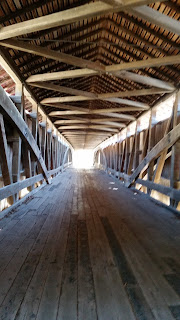 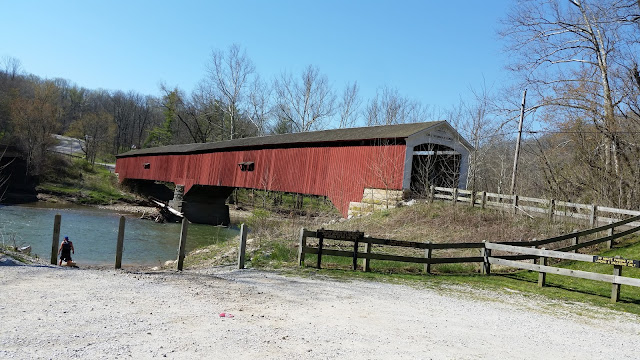 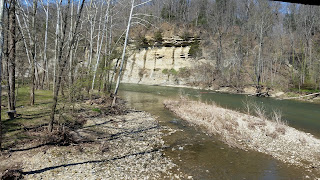 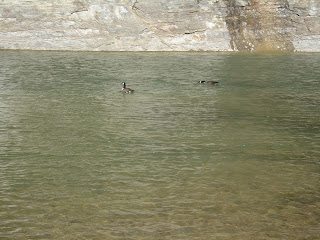 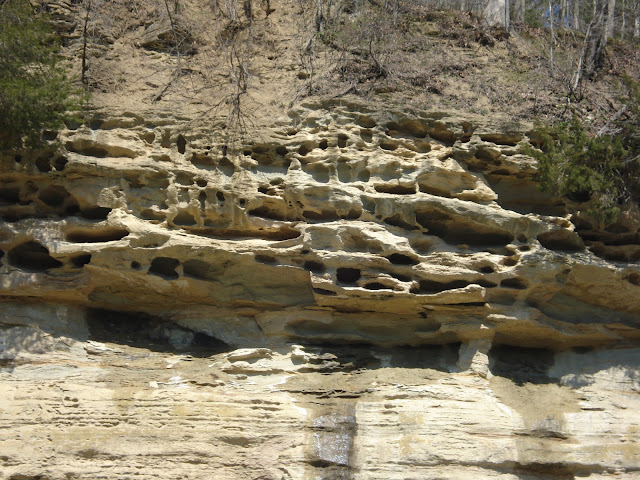 Honey comb pattern along Sugar Creek.  The sheer wall is composed of sandstone of Upper Mississipian Age (about 300 million years old).  Pockets of algae are thought to have been included with the sand and these were fossilized.  Later, since these fossilized balls were of different hardness from the surrounding sandstone, the sandstone cliffs that were formed weathered into the fantastic shapes you see here.  This "honeycomb" is composed of sandstone that is more resistant to weathering. 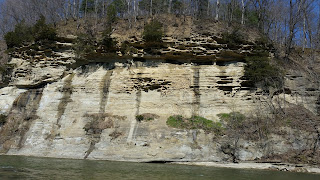 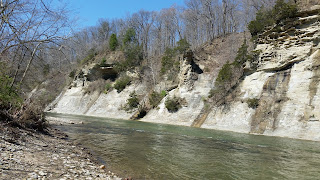 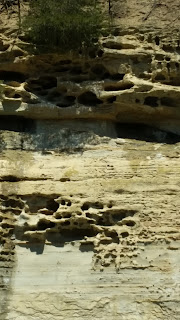 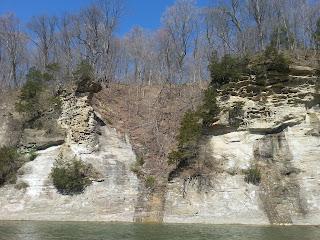 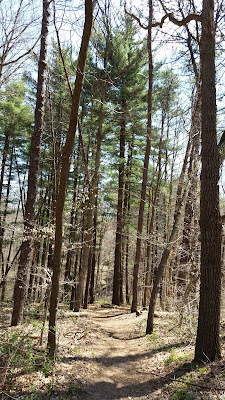 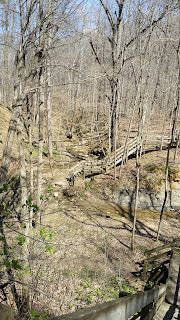 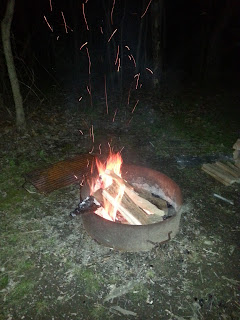 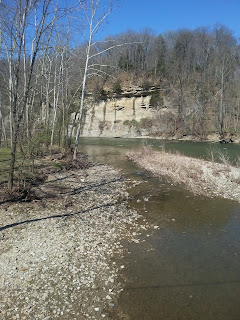 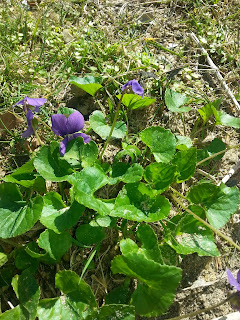 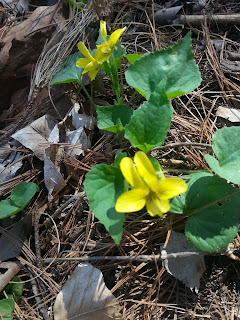 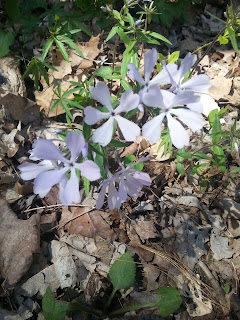 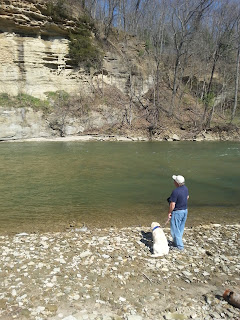 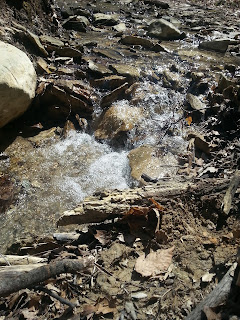 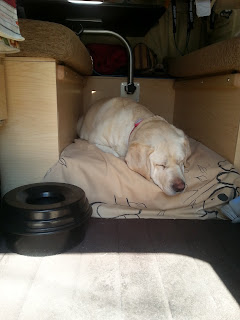